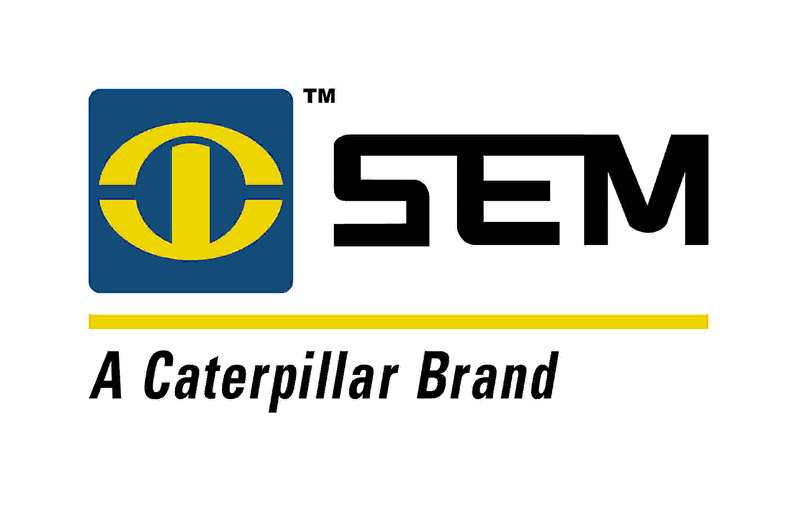 The Fourth Brother--The Story of an Old SEM Wheel Loader

The rainy season in the southwest region of China begins in June. No matter. In the Xinying brickyard of YanShan County in Yunnan Province, workers are clad in rain hats and boots – otherwise seeming not to notice Mother Nature`s heavy downpour. Still, the work at hand continues as do three yellow SEM wheel loaders, moving material at a steady pace. Bad weather hasn`t affected production here for decades. 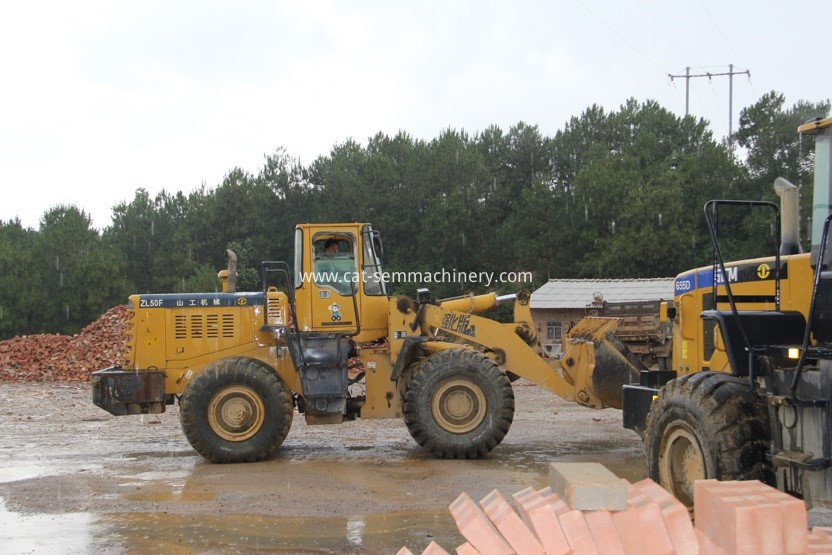 In the corner of the yard, there`s a carefully placed, retired SEM 50F Wheel Loader, representing 11 years of determination and achievement. All the workers know why it`s there.

The story begins with the Ma brothers: Zewen Ma, the eldest; Ma Di, the middle brother; and Zebin Ma, the youngest. In early 2007, the brothers – noticing a thriving construction industry – pooled their funds to purchase a brickyard. At the time Zewen Ma was engaged in retail, Ma Di was in the transportation business, and Zebin Ma was a truck driver. It was a leap of faith for the brothers, and though a bit risky, for Zebin Ma, the change was a welcome end to the dangers of being beaten and robbed while driving a truck. 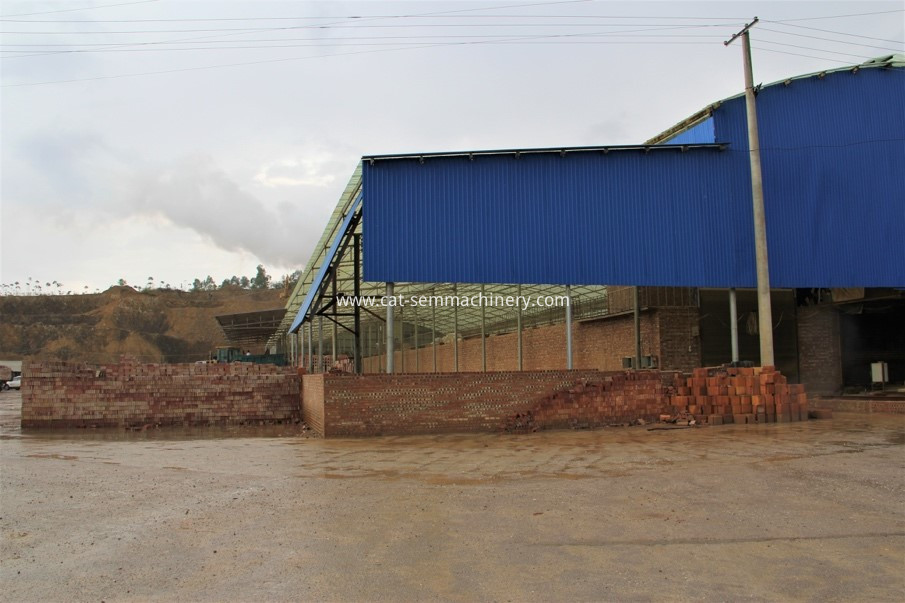 Preparing for operations, the brothers traveled to Kaiyuan City to purchase a wheel loader for the fledgling business.

[We didn`t know how to choose among the variety of brands," recalls Ma Di. [SEM wheel loaders attracted us once we put eyes on them, providing us with a feeling of durability and safety. We felt destined (for success) with SEM wheel loaders."

They bought a SEM 50F wheel loader and returned home. Once in the brickyard, the 50F did not disappoint. It was durable and could work in punishing weather, lifting stones and cement, digging foundations, and transporting steel and wood. To the brothers, the machine worked like an energetic youngster, supporting all facets of the brickyard operations. 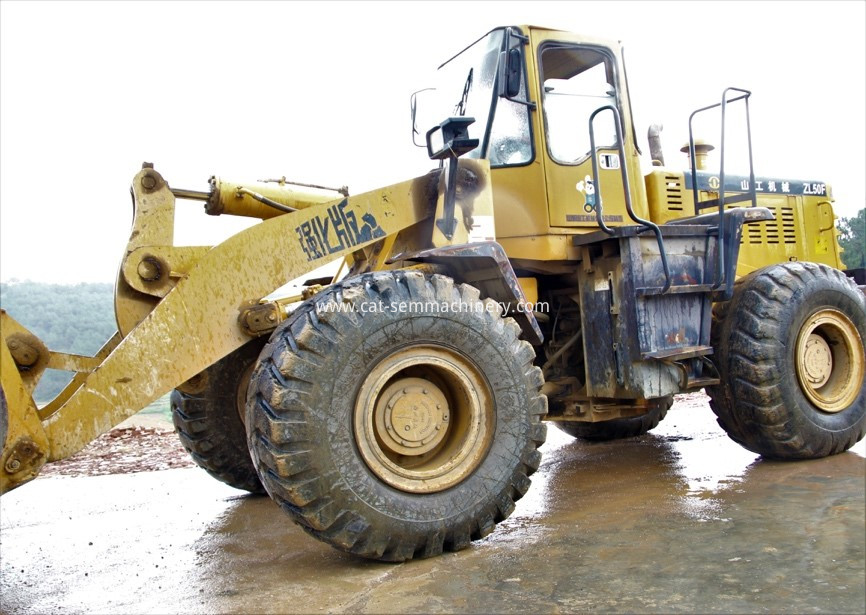 Settling into individual roles, Zewen Ma assumed responsibility for operations, Ma di drove the 50F, and Zebin Ma led workers who produced the bricks. As business increased, the brothers worked even harder, paying careful attention to production safety and quality. As they learned, the business grew, and so did profits. 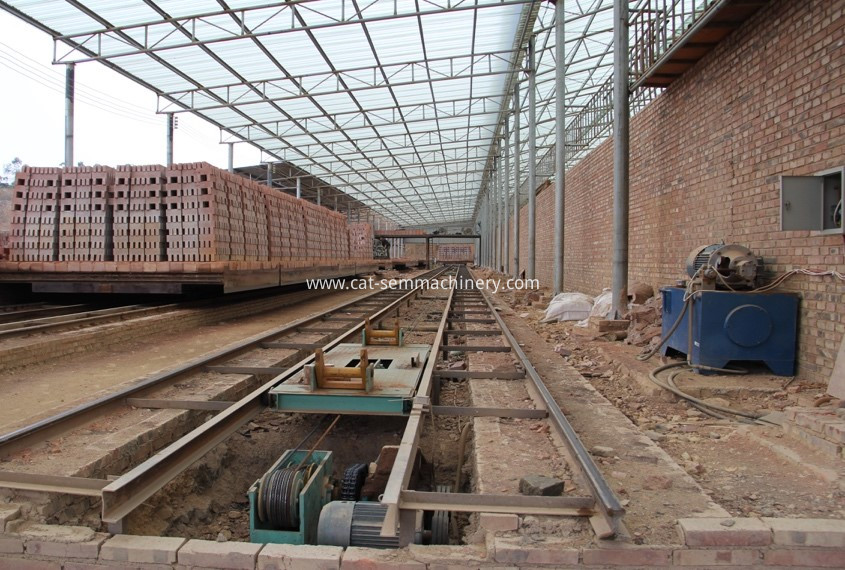 Along the road to success, the brothers were committed to giving back to the community and improve local living conditions – assisting in emergencies, helping rebuild roads and moving mud during devastating rains. When a nearby reservoir was pushed to the breaking point after heavy rains, threatening neighboring farms and cottages, the Ma brothers gathered together workers and the old 50F to build a new dam.

Future plans include a modernization of the original Xinying brickyard, with an eye toward improved safety and sustainability processes. SEM will be there – helping the brothers and their customers build a better world.

As for the old 50F? It`s retired from daily work, instead standing in the yard – a testament to what perseverance can achieve. To Zebin Ma, it`s more than just a machine.[The old wheel loader helped us through hardship, and we all have brotherly emotions about it," he says wistfully. There have been offers to purchase the machine, but the brothers agree: It`s too valuable to be sold for any reason. They still bring it out occasionally for small jobs or as a temporary replacement for machines in repair.

And sometimes they drive it just for the memories. 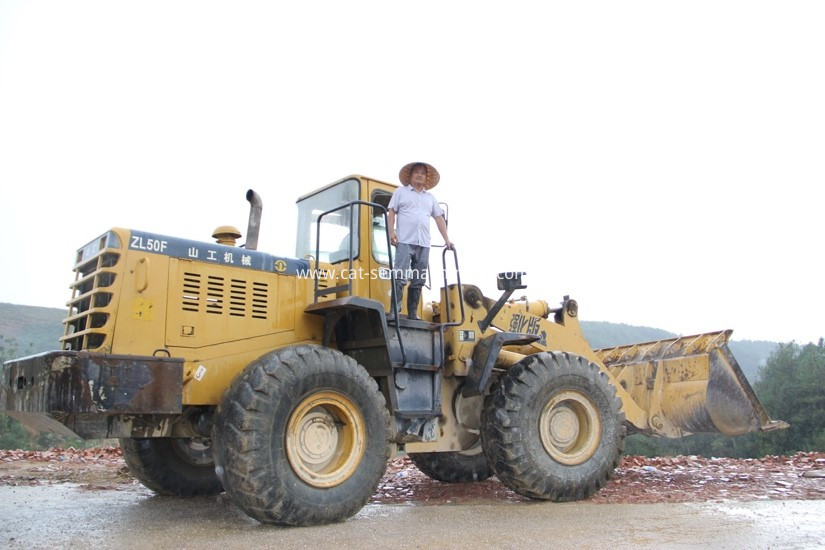